1. How Many Charter Schools and Students Are There? 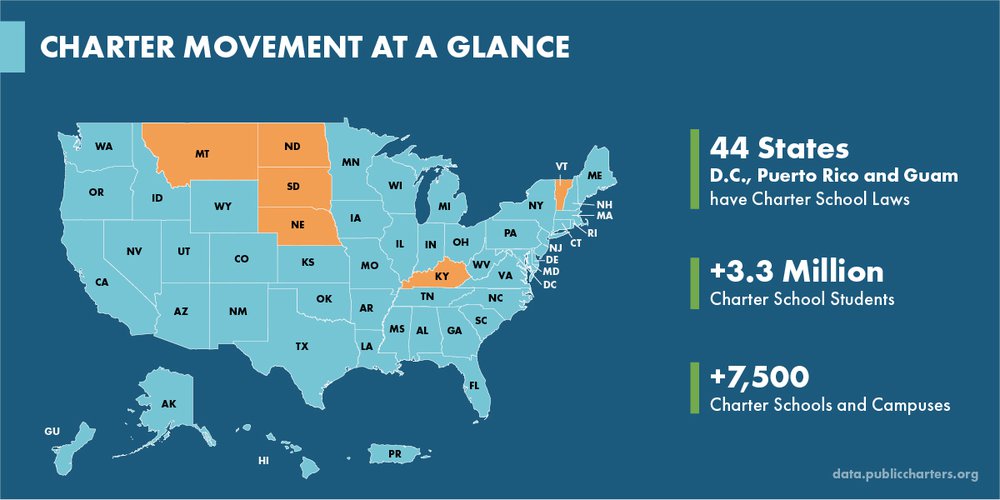 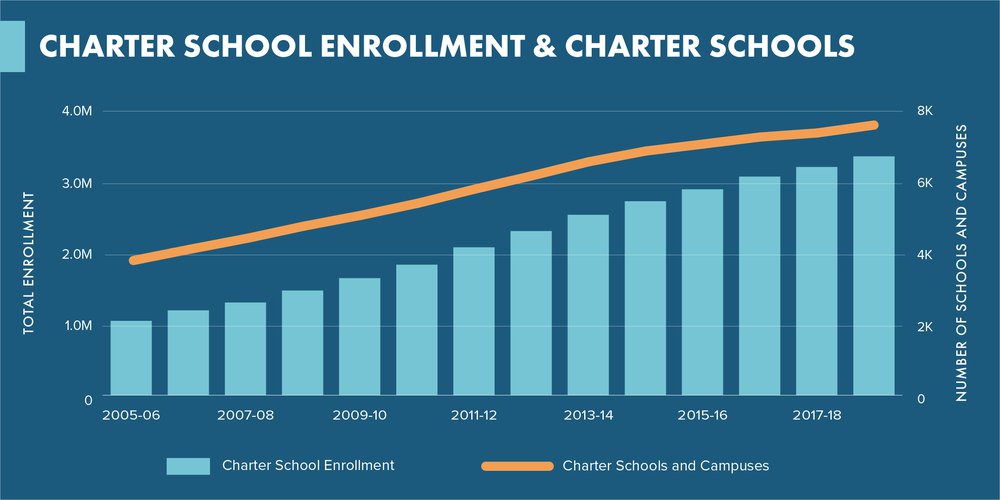 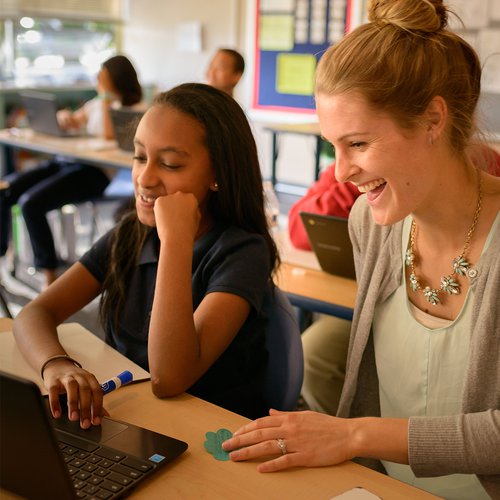 Although the charter sector continues to grow, rate of growth in both schools and number of students has slowed since the 2015-16 school year. This is due to more charter schools closing with fewer opening in their place, as well as a larger overall population of charter schools already in operation. The average rate of charter school closures per year is approximately 3.7%. Approximately 4.2% of newly opened schools close in their first and only year of operation, which is typically the result of facility issues or low enrollment levels.

As of the 2018-19 school year, California far surpasses all other states as having the highest number of charter schools and campuses (1,351). Not surprisingly, states with high numbers of charter schools and campuses also had the most school closures in 2017-18 and school openings in 2018-19. California, Ohio, Florida, Texas, Arizona, and Michigan accounted for approximately 69% of school closures in 2017-18. Meanwhile these same states, with Minnesota and New York, accounted for approximately 67% of new schools in the following year.

As a reporting standard, the National Alliance typically uses the nuanced “schools and campuses” language in order to capture the on-the-ground experiences of students, families, and educators more accurately. This language allows us to depict the growing charter community more accurately while still acknowledging that not all the records are what the average person would call a school. When calculating new or closed schools, it can be helpful to include new or closed campuses to fully capture the growth or contraction in the charter sector, but it may also obfuscate the true story. To understand why this might be the case, please check out the 2020 Charter School Campus Report. For full transparency, below are the new and closed numbers for just charter schools:

Before joining the National Alliance in 2017, Jamison worked as a financial and small-business consultant in Pittsburgh, Boston, and the greater New York area. Jamison studied at Carnegie Mellon University and Philipps-Universität Marburg, Germany. He is a part of a founding group for a classical charter school in Washington, DC. In his free time, Jamison researches school curricula, pedagogies, and charter school models.

Prior to joining the National Alliance, Jessica held internships with Girl Scouts of the U.S.A’s Public Policy and Advocacy Office and Congressman C.A. Dutch Ruppersberger (MD-2). She also worked for the legal firm Krooth & Altman, LLP in D.C., assisting with numerous HUD multifamily affordable housing deals. Jessica is a Baltimore native and a passionate advocate for students with Learning Disabilities and ADHD, having centered the bulk of her academic and professional efforts on supporting the needs of neurodiverse learners. She received her bachelor’s degree in psychology from Dickinson College, and her master’s degree in Education Policy Studies from The George Washington University.

Yueting (Cynthia) worked as an ESL teacher and education consultant in Philadelphia prior to joining the research team at the National Alliance. During her undergraduate years at Sun Yat-sen University, she studied English language & literature and Economics, served as a research fellow in the university writing center, and conducted research on educational opportunities for underserved youth. She received her master’s degree from University of Pennsylvania with dual majors in ESL education and statistical measurement & research.